Researchers at Jiangsu University used an Apogee SF-110 Leaf and Bud Temperature Sensor to evaluate an artificial frost chamber, which was designed for advanced frost-related research. The research was published in the journal of Applied Sciences in January 2019.

Radiation frost frequently occurs in the Yangtze River area famous for its high-quality tea and the frost causes damage to crops, which leads to huge economic losses for tea growers. The use of an artificial radiation-frost chamber is crucial to frost research since it simulates a natural radiation frost environment. However, the researchers point out an inconsistency with the current frost study incubators that negatively affect the experimental accuracy. Their objective was to provide a detailed design of an artificial radiation frost chamber to further frost-related research and mimic the frost-forming process in the chamber as close as possible to natural conditions. The resulting chamber could be applied to plant physiology research where dew formation is required, or where energy exchange is studied. However, the researchers recommend further study of the chamber to improve control over the amount of frost. 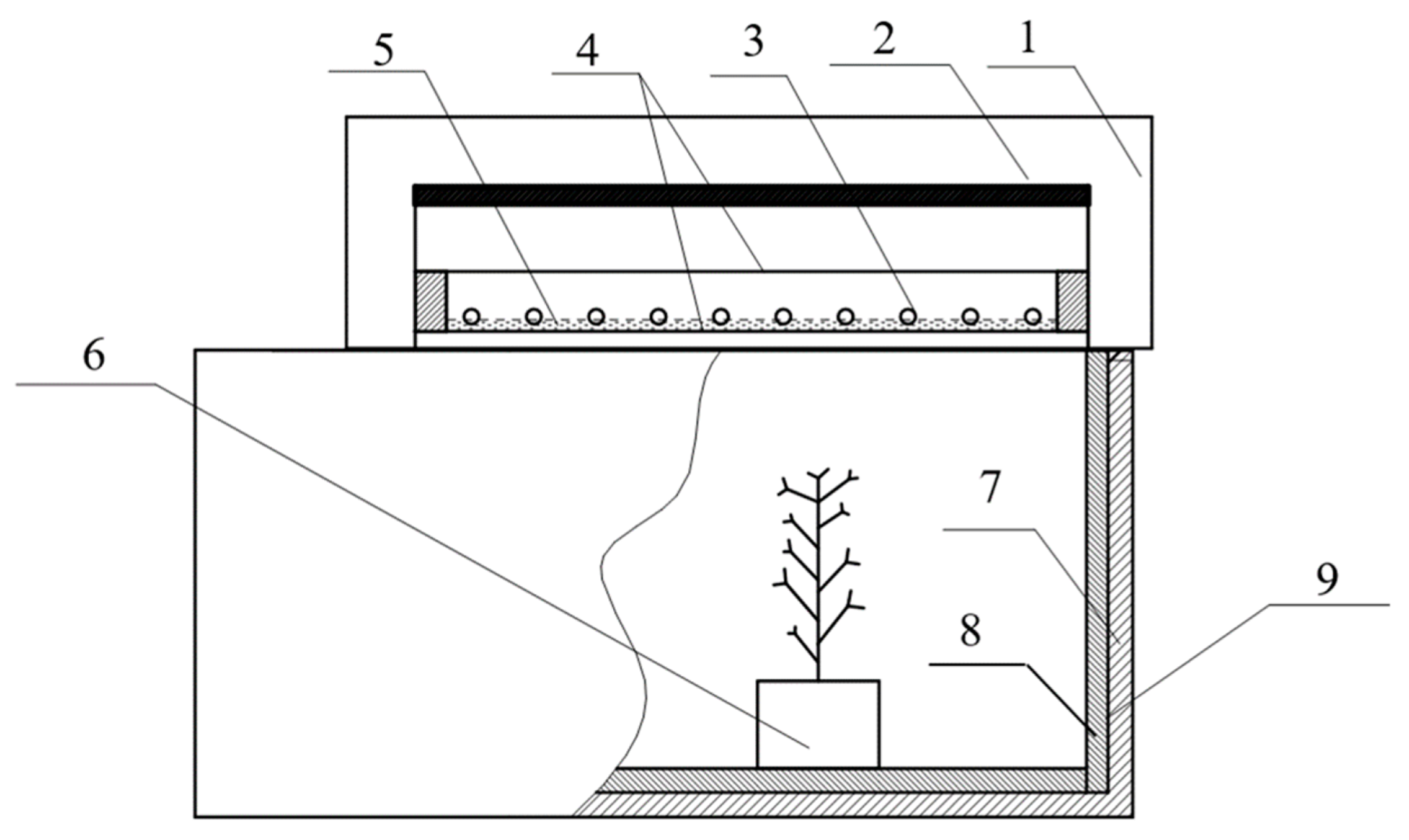 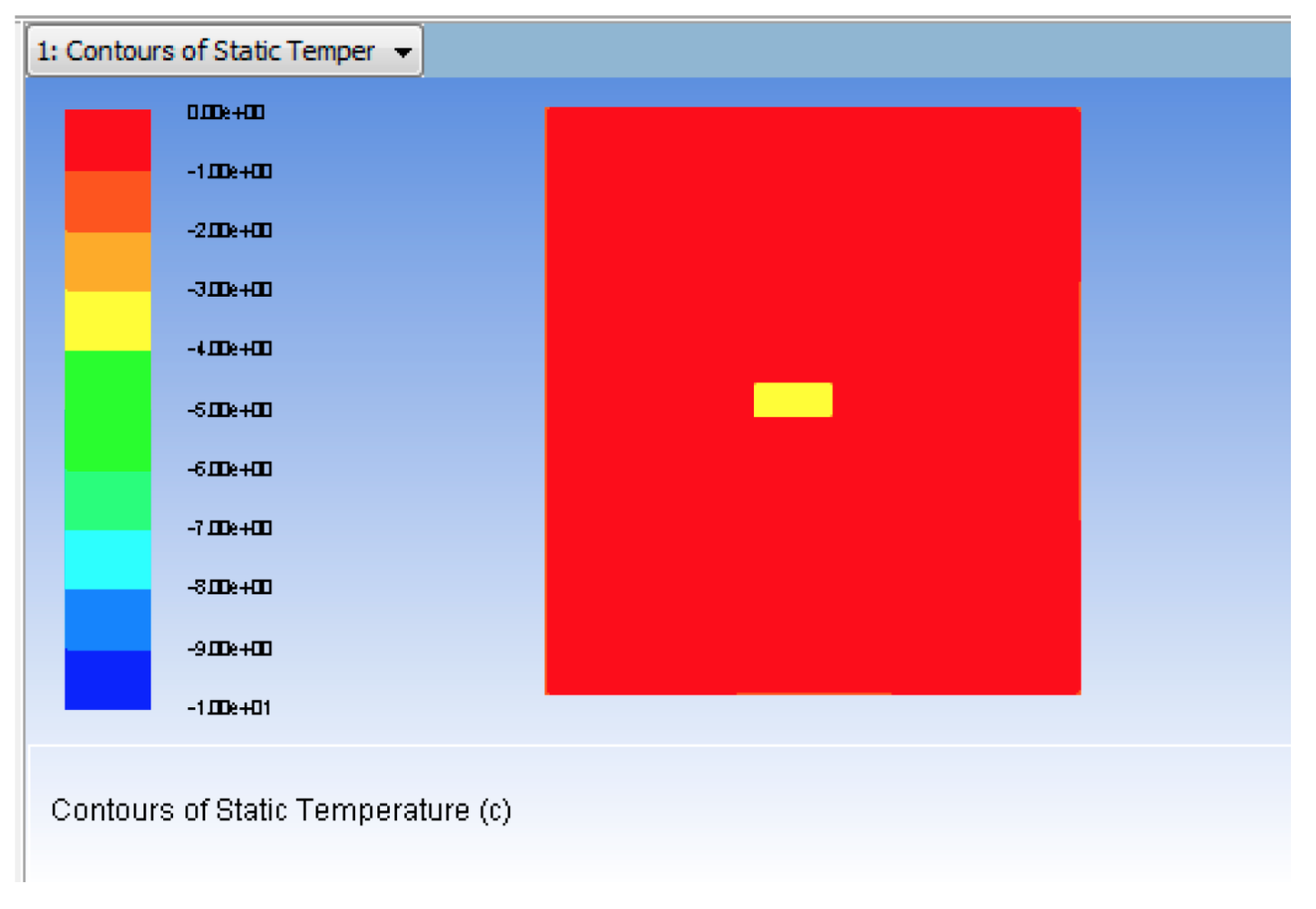 ABSTRACT: The Yangtze River region is the main production area for famous, high-quality tea in China. Radiation frost frequently occurs in this region, especially in the early spring during calm and clear nights, and it causes substantial damage to crops, which leads to huge economic losses for tea growers. The formation of frost is difficult to experimentally control due to the complexity and variability of the agro-micrometeorological environment. The objective of this study was to evaluate an artificial radiation frost chamber based on the temperature difference between leaf and air dew point, which was designed for advanced frost-related research. Micro-meteorological data and the frost formation process were monitored in an experimental tea field during typical radiation frost nights to mimic declining temperatures that are consistent with nature. The radiation frost chamber model and main parameters were determined by theoretical calculations and computational fluid dynamics (CFD) simulation. A frost-forming experiment was conducted to evaluate the performance of the frost chamber. The observation results showed that the greatest temperature difference between leaf and air dew point (Tdiffer) was −2.3 °C. The simulation results showed that the desublimation cooling rate of the air vapor was greater than sublimation, and the Tdiffer should be greater than −3.2 °C, which could cause frost to easily form on the leaf. The performance testing results showed that leaf temperature slowly declined after a rapid decrease, which is similar to the natural condition, which results in noticeable frost formation on the leaf.