Aquaponics is a food production method that grows plants in a recirculating water system without soil. The ecosystem is usually composed by fish, bacteria, and plants. Using aquaponics is beneficial in many ways, many that it uses only a small land area, conserves water, limits waste in the environment, and reuses nutrients from fish to grow valuable vegetable crops. Basil is usually grown in an aquaponic system because it grows quickly and has a high economic value. In this study, two trials were conducted to find the best basil species to grow in outdoor tropical aquaponic environments.

Two trials were conducted in the summer and the fall to identify suitable basil cultivars in the U.S. Virgin Islands. In the summer, five basil species were grown: Genovese, Lemon, Purple Ruffles, Red Rubin, and Spicy Globe. In the fall, there were seven species studied: Cinnamon, Genovese, Lemon, Purple Ruffles, Red Rubin, Spicy Globe, and Thai. Three-week-old seedlings were inserted into net pots and transplanted into Styrofoam rafts floating on the hydroponic troughs. Plants were harvested multiple times by cutting stems 6 inches above the substrate surface and allowing the plant to regrow until the next harvest. The leaves and stems were harvested to weigh and measure the growth. Chlorophyll content of the basil was measured using an Apogee chlorophyll concentration meter.

This study showed that basil is well adapted to aquaponics in tropical warm conditions, since the yield was higher than that in other studies in other locations. Basil has potential as a specialty, short-season, and high-value crop for aquaponics. Of the species tested, Genovese and Spicy Globe were the highest yielding cultivars within the environmental and geographical conditions of this study in both summer and fall. 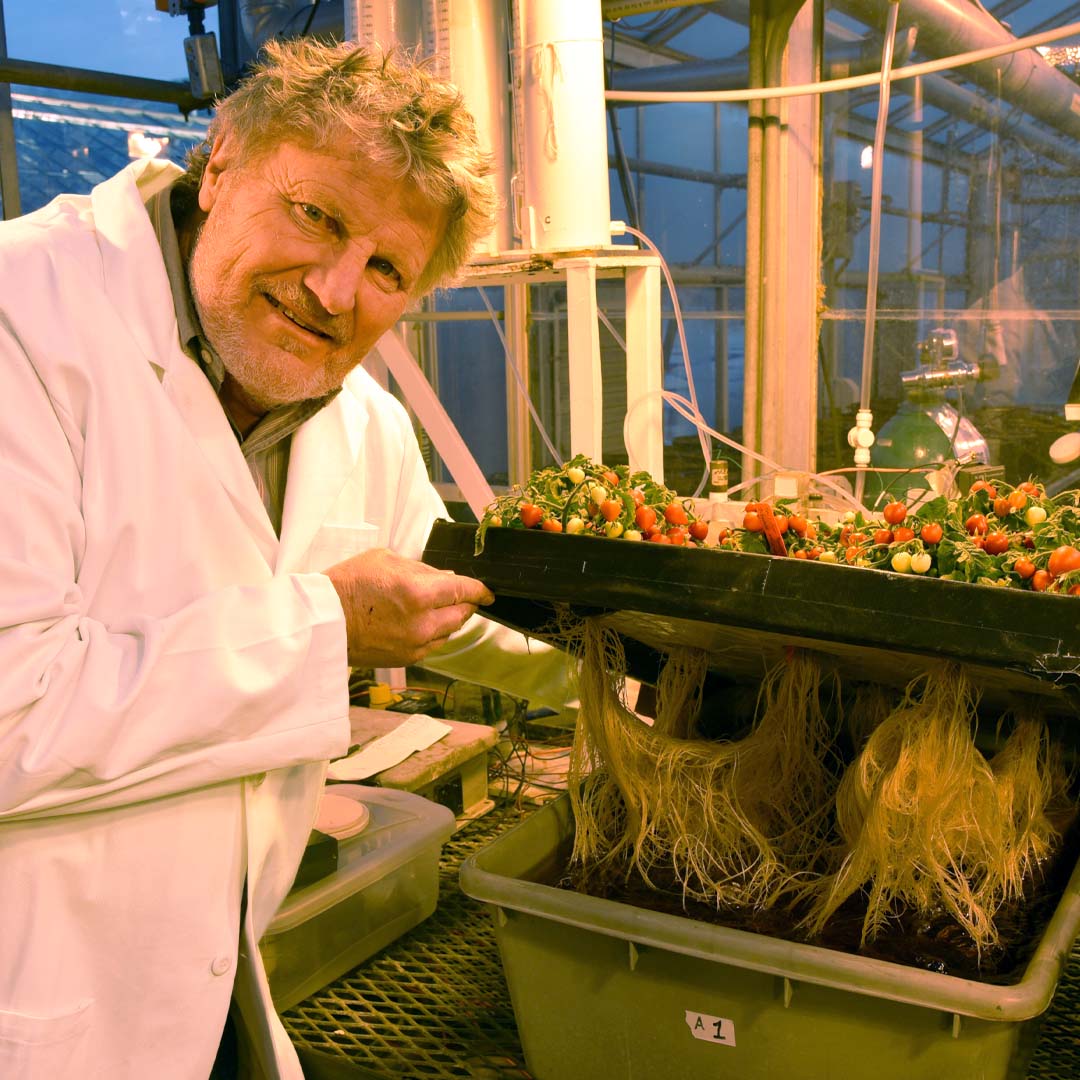 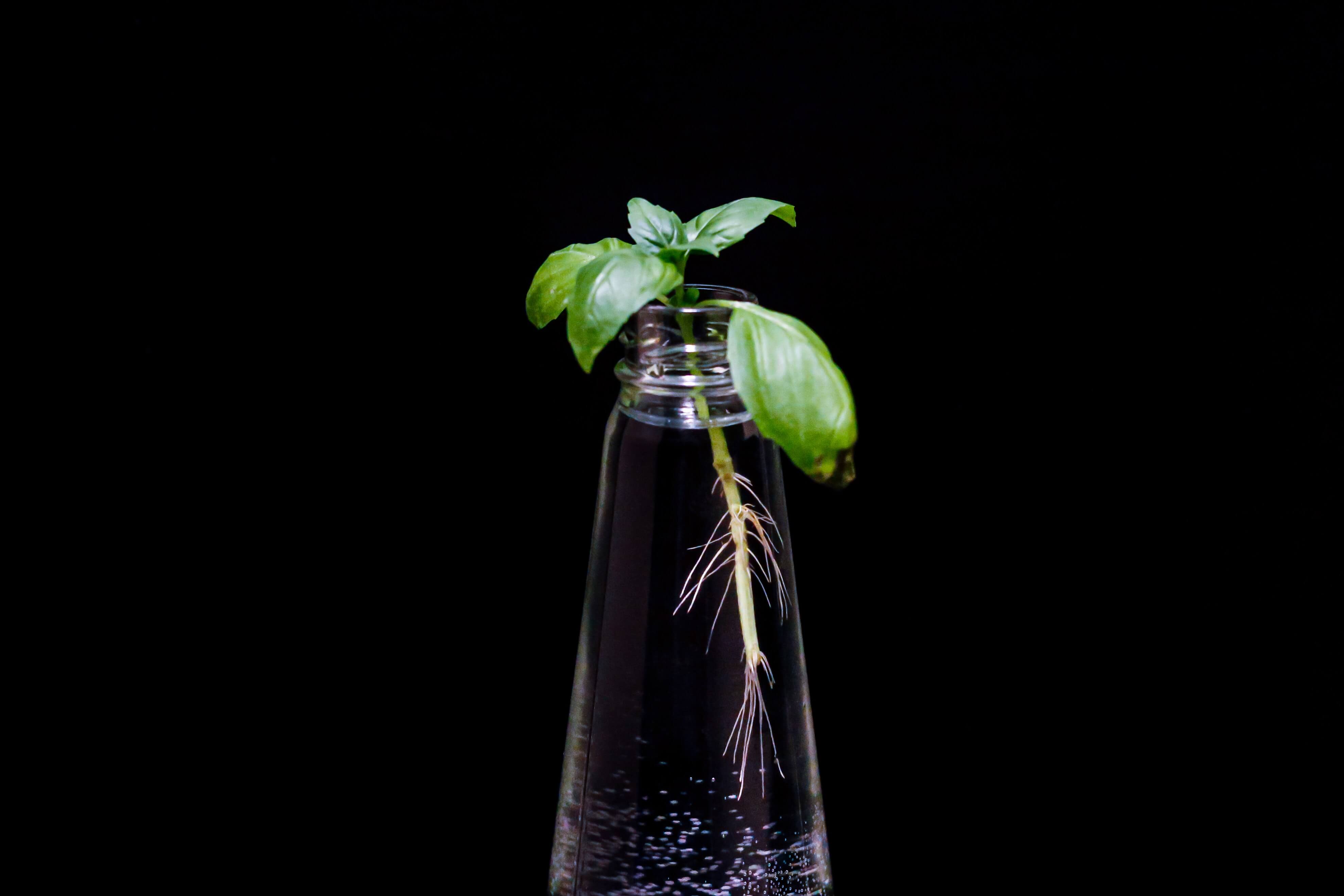 Image 1. Photo by おにぎ; A sprig of basil growing in water