Researchers in Nebraska created a study to calculate the upper and lower crop water stress baseline for corn and soybeans. The crop water stress index (CWSI) is a means of irrigation scheduling and crop water stress quantification based on canopy temperature measurements and prevailing meteorological conditions. Corn and soybeans are the two most important crops that are irrigated in Nebraska. A significant amount of agriculture in Nebraska requires irrigation, and these crops are essential to Nebraska’s annual income. Large-scale irrigation requires a significant amount of surface and groundwater, and these researchers are looking for a way to irrigate crops efficiently to save both water and money. A simple way to make irrigation more efficient is by measuring crop canopy temperature using infrared radiometers, which can establish upper and lower baselines for crops. Plant temperature is an indicator of plant water status because stomata close in response to soil water depletion, which causes a decrease in water uptake and an increase in leaf temperature.

The researchers used corn and soybean plots located in North Platte, Nebraska. They planted the corn variety Renze 9363 Bt RR and the soybean variety Renze 2600 RR in eight plots, four of each crop. A solid-set sprinkler system arranged in a 12.2×12.2 m grid was used to irrigate the crops. Each plot had a different irrigation treatment applied. The researchers also measured canopy temperature, air temperature, relative humidity, wind speed, solar radiation, and plant canopy height. Apogee pyranometers were used to measure solar radiation and two Apogee infrared radiometers were placed in the each of the eight plots to evaluate canopy temperature.

Through considering the variables that affect the baseline values, it should be possible to apply the baselines to different times of the day and diverse locations for the same crop. The new baselines developed in this study should enhance the CWSI method for irrigation scheduling of corn and soybean, although the equations should be tested by repeating the experiment in other scenarios. 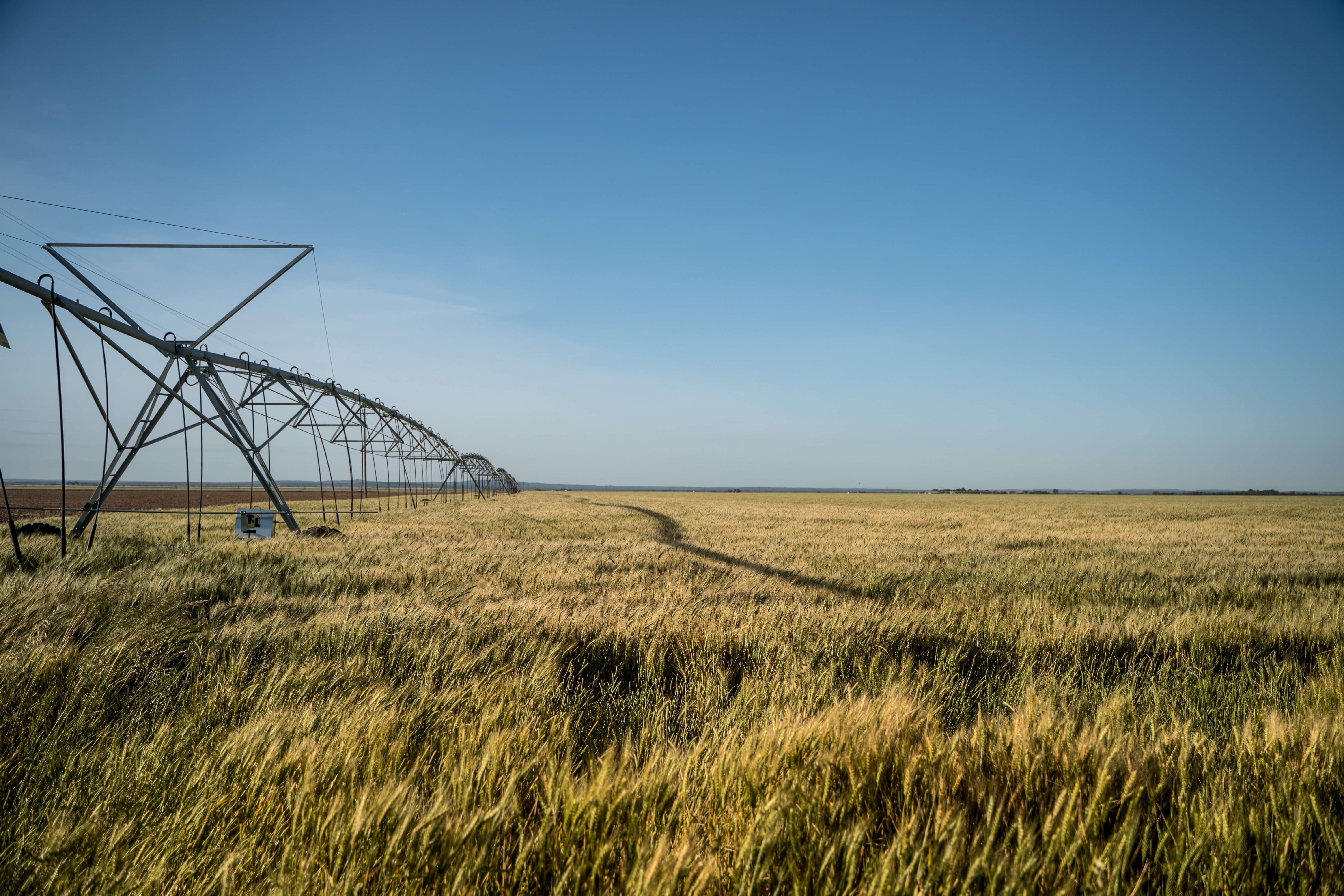 Image 2. Photo by Joel Dunn; Irrigation set-up on a field 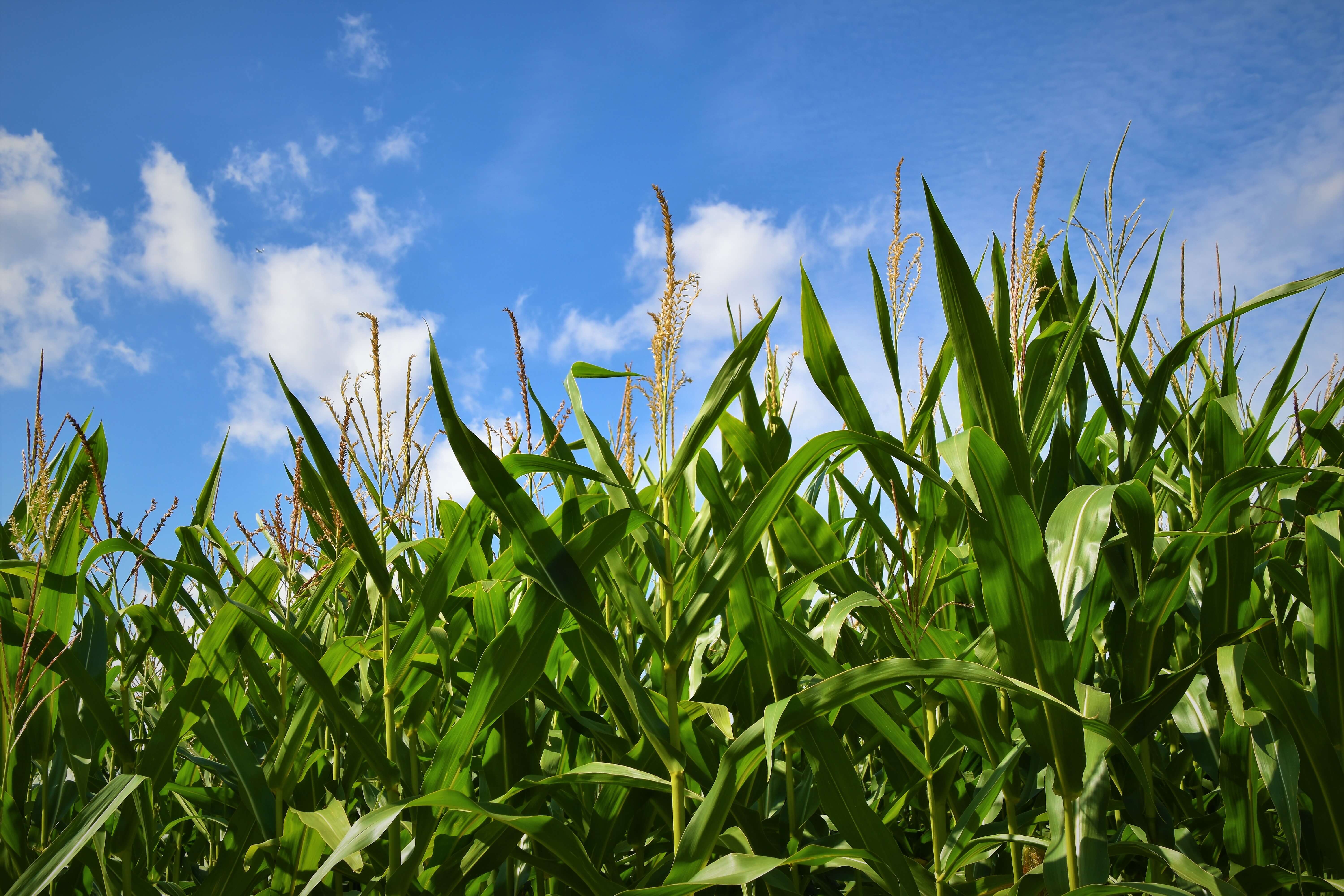