Anthropogenic activities release large amounts of nitrogen (N) and phosphorus (P) nutrients into the environment. These nutrients result from surface and sub-surface runoffs from agricultural practices using chemical fertilizers and manure, as well as combined sewer overflows (CSOs). Nutrient runoffs contribute to the eutrophication of aquatic ecosystems, killing off plants and animals while enhancing the growth of cyanobacteria. Most nutrients enter the water from agricultural fields through precipitation and runoff. To understand the dynamics between nutrient input, precipitation and cyanobacterial growth in Missisquoi Bay, Lake Champlain, Quebec, five locations were monitored from April to November in 2017 and 2018.

Biweekly water samples were analyzed using chemical methods and high-throughput sequencing of 16S rRNA gene amplicons. Solar radiation was measured with an Apogee MP-200 pyranometer, while UV irradiance was calculated with an Apogee MU-200 UV-A sensor. High concentrations of N and P were typically measured in April and May. Three major spikes in nutrient concentrations were observed in early and mid-summer as well as early fall, all of which were associated with intense cumulative precipitation events of 40 to 100 mm within seven days prior to sampling the water.

Despite the high concentrations of nutrients in the spring and early summer, the cyanobacterial blooms appeared in mid to late summer as the water temperature increased. Dolichospermum sp. was the major bloom-forming cyanobacterium during both summers. A second intense bloom event of Microcystis was also observed in the fall (October and November) for both years. Variation in the cyanobacteria population was strongly associated with inorganic and readily available fractions of N and P such as nitrites and nitrates, ammonia, and dissolved organic phosphorus. The abundance of bacteria involved in the metabolism of nitrogen compared to that of phosphorus revealed the importance of nitrogen on overall microbial dynamics as well as cyanobacterial bloom formation in the bay.

The findings emphasize the combined influence of precipitation events, temperature and several bioavailable fractions of nitrogen and phosphorus on cyanobacterial bloom episodes. Agricultural runoff and CSOs contribute to sustaining the poor water quality of Missisquoi Bay. These events are enhanced during periods of heavy precipitation. Bioavailable fractions of both nitrogen and phosphorus have a critical impact on the occurrence of cyanobacterial blooms due to their high regeneration rates. Corrective measures should be made to reduce both N and P in the bay to help control and/or eliminate cyanobacterial blooms. 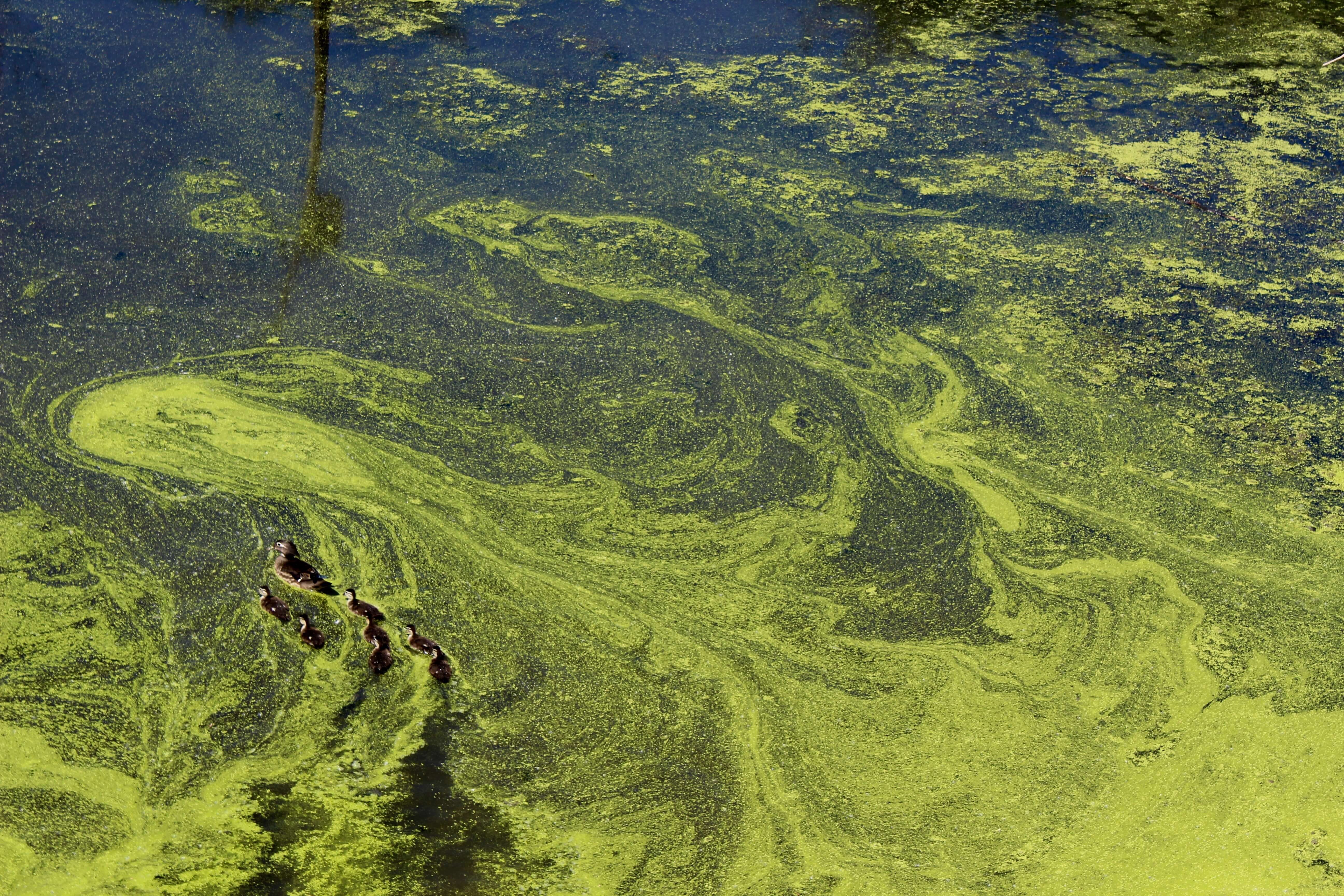 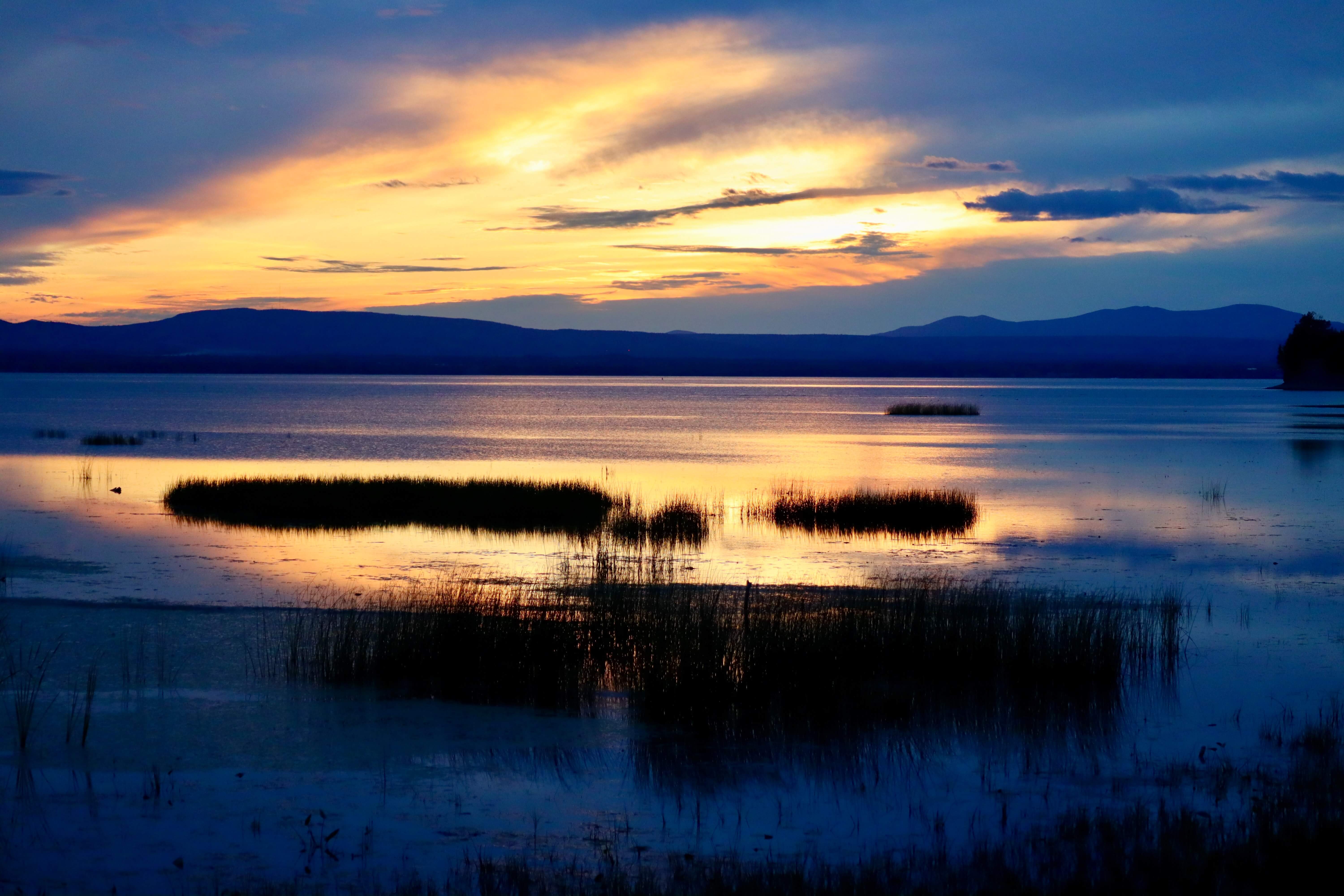