In this study, a group of researchers tracked evapotranspiration (ET) rates in the Arctic from the Barrow Environmental Observatory near Barrow, Alaska. ET describes the process of water evaporating from surfaces and plants to return to the atmosphere. This study is important because ET affects the energy balance between water and land, it influences where and how plants grow, and it provides information about changes in climate.

The researchers used a portable chamber, a flux tower, and an automatic soil chamber to measure ET during both snow fall and snow thaw. Sensors were placed on an arm of the flux tower at 3.20 m above the tundra. The surface skin temperature of the snow and ground was measured using a downward-looking Apogee Instruments SI-111 Infrared Radiometer. They measured the common vegetation species (mosses, grass, and lichen), the ground without vegetation, the ground covered with water, and the polygonal zones in the tundra.

It is difficult to predict ET levels because ET is influenced by so many variable factors. However, when estimating future ET in the Arctic, researchers must remember the distribution of vegetation and the typography of the area. 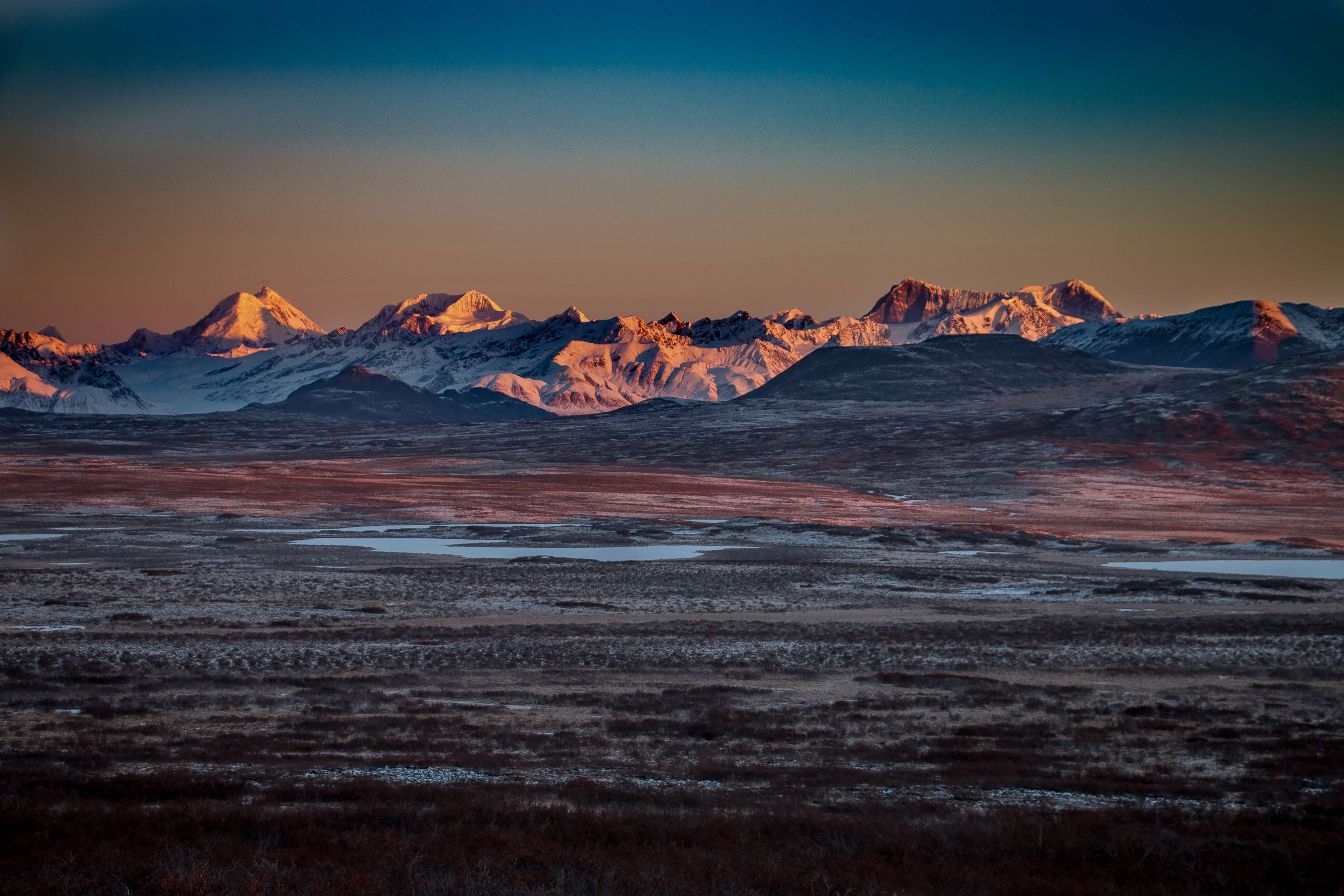 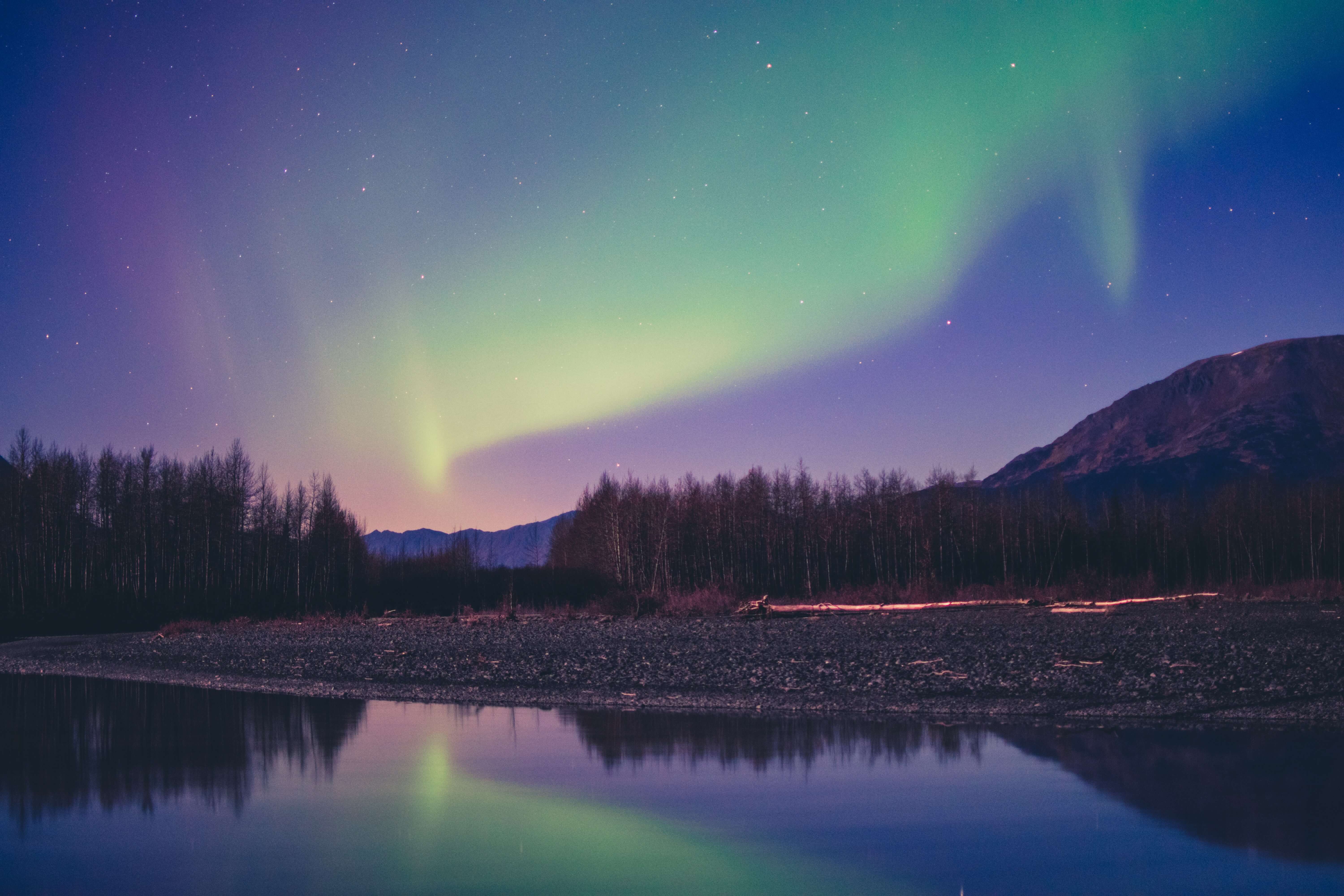