Inflorescences usually refer to a plant’s branches that bear flowers. There are several basic types of inflorescences, which including cymose (or racemose), panicle, and thyrse. Female Cannabis inflorescences produce a high abundance of specialized metabolites like cannabinoids, terpenes, and flavonoids. Female inflorescences are receiving more attention because the metabolite profile found in them defines the medical and commercial potential of Cannabis. This study focused on understanding the morphophysiological and genetic mechanisms of female flower and inflorescence development to provide a basis for further molecular genetic investigations.

The researchers studied three medical cultivars of Cannabis sativa taken from a mother plant: “NB130”, “NB140”, and “NB150”. After 14 days, the cuttings were placed in individual two-liter plastic pots with a coconut/perlite soil mixture. Then the plants were monitored for seven days with a long photoperiod (16 hours of light and eight hours of darkness) with a light intensity of 600 μmol m−2 s−1. One week later, the plants were moved to a short photoperiod (eight hours of light, eight hours of dark) with light intensity of 1000 μmol m−2 s−1. An Apogee Instruments’ MQ-500 was used to measure the light intensity for the plants. Plant samples of leaves and buds were taken every week.

During growth under long photoperiod, the main shoot of the Cannabis plants branched monopodially, producing alternate branching shoots. Production of subtending bracts and flower primordia by main and axillary meristems under long photoperiod growth conditions strongly indicated that the plants were in a reproductive stage. During short photoperiod conditions, solitary flowers of “NB140” at the leaf axis were fully developed and stigmata were visible. After eight days of growth under short photoperiod, plants of “NB140” and “NB130” still did not display flowering in the main and lateral inflorescences, whereas “NB150” had already produced visible stigmata at the top of the main shoot.

Further research should examine the genetic regulation of the interplay between flower initiation and branching in the Cannabis inflorescence. An understanding of the genetic mechanism governing branching and florogenesis will lay the foundation for genetic, biotechnological, and physiological applications to modify architecture and to maximize plant productivity and uniformity in medical Cannabis. 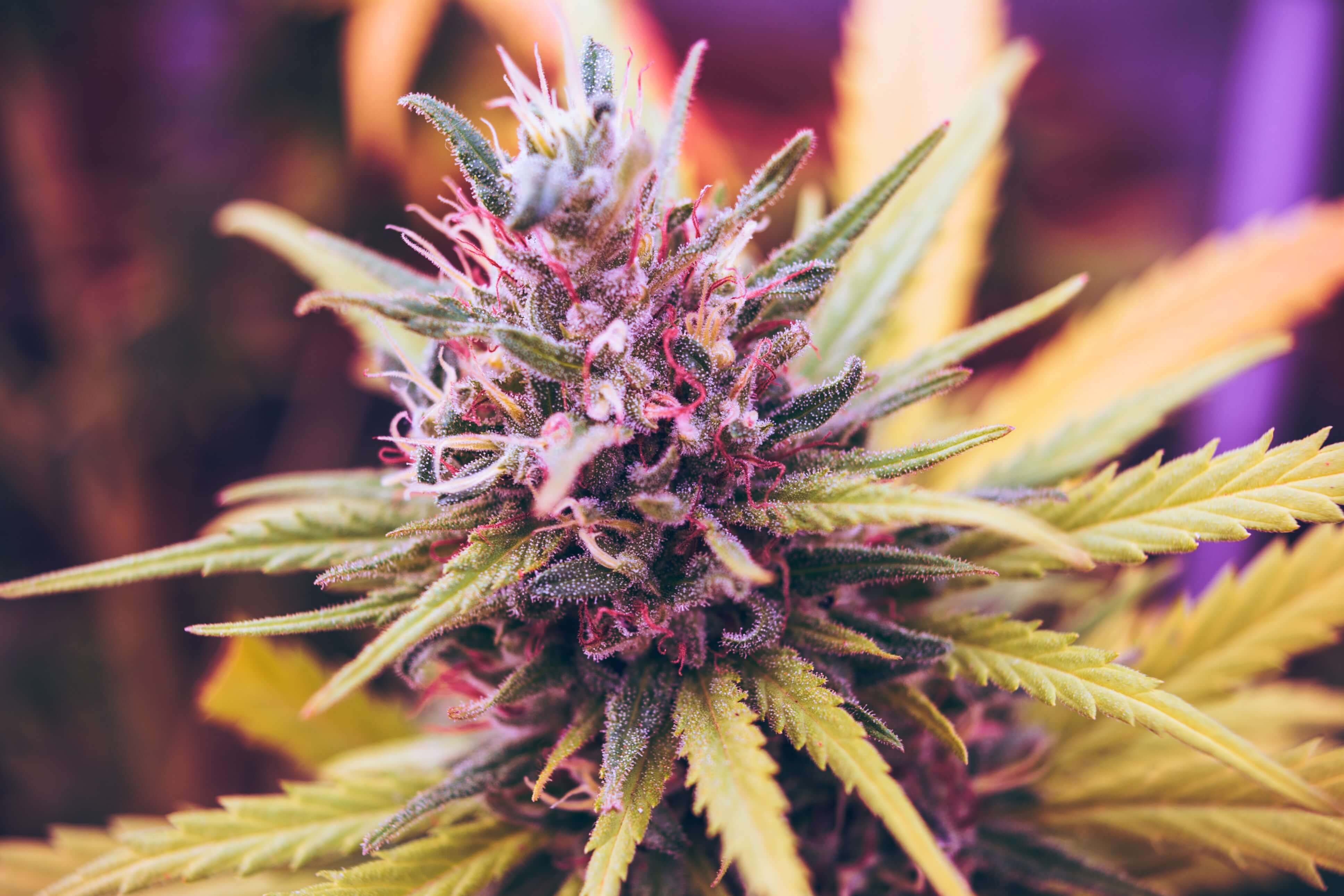 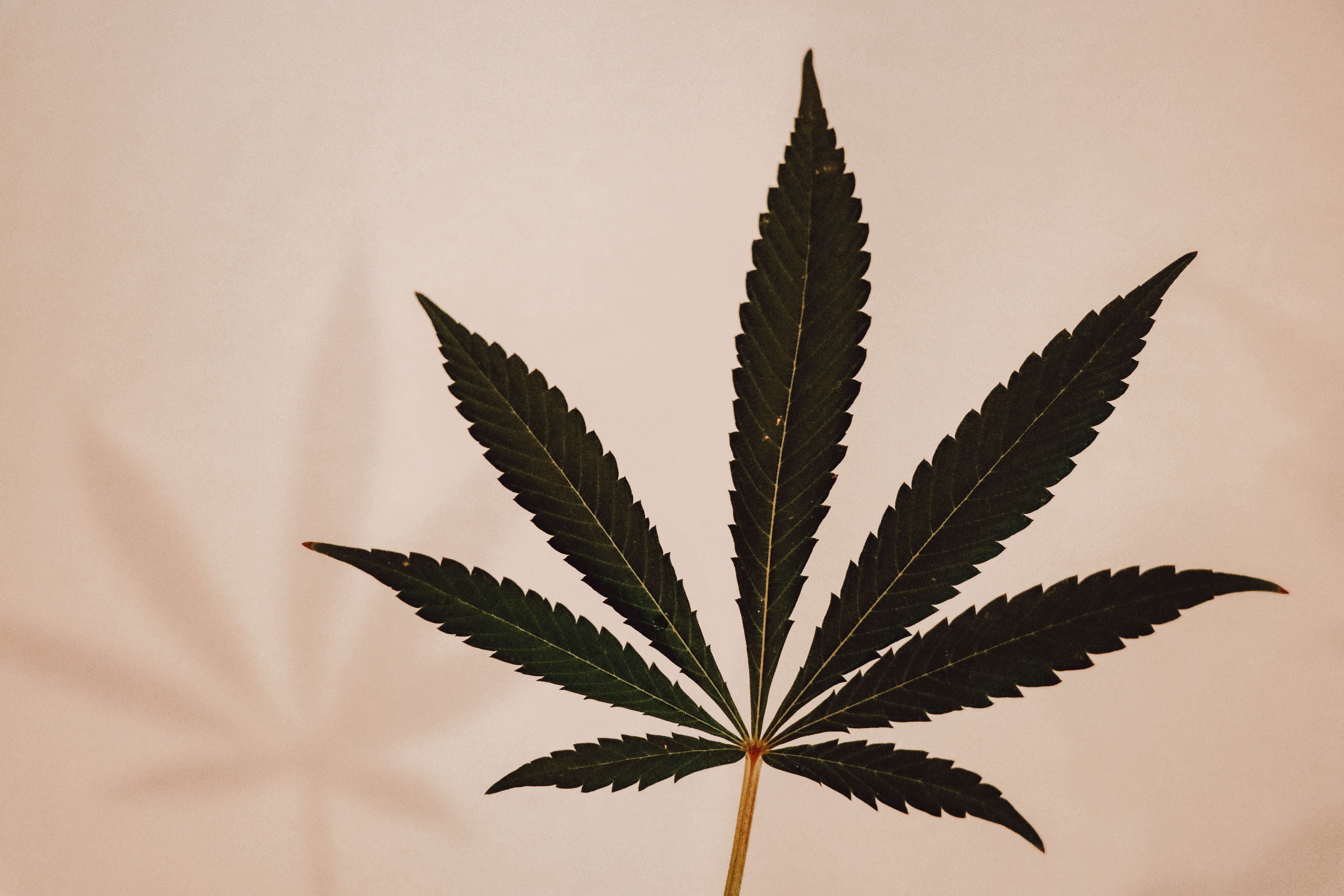