Dr. Joan Girona of the Institute of Agroalimentary Research and Technology in Catalonia, Spain is studying the irrigation needs of fruit trees. This includes monitoring the water and nutrient requirements for the trees. In order to study these factors, Dr. Girona measured how well the trees and fruit absorbed photosynthetically active radiation (PAR).

Dr. Girona needed to measure the PAR readings throughout his orchard. First, he tried creating a network of 32 sensors to measure different points of the orchard. However, the readings were too sparse and spread out to provide accurate measurements. His team came up with the better idea to place Apogee pyranometers on a model train. The train followed a track that moved through a large group of trees that represented the whole orchard. The train rode the track and would take measurements at specified intervals.

The train setup allowed the team to take thousands of measurements, which were downloaded to a computer. The data points collected were essential in understanding the irrigation and PAR needs of the orchard.

The train system was so effective that other scientist are planning on running this same experiment in other orchards for their own research needs. 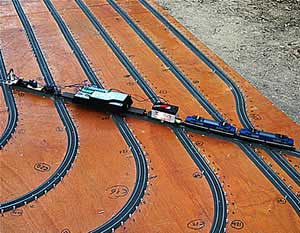 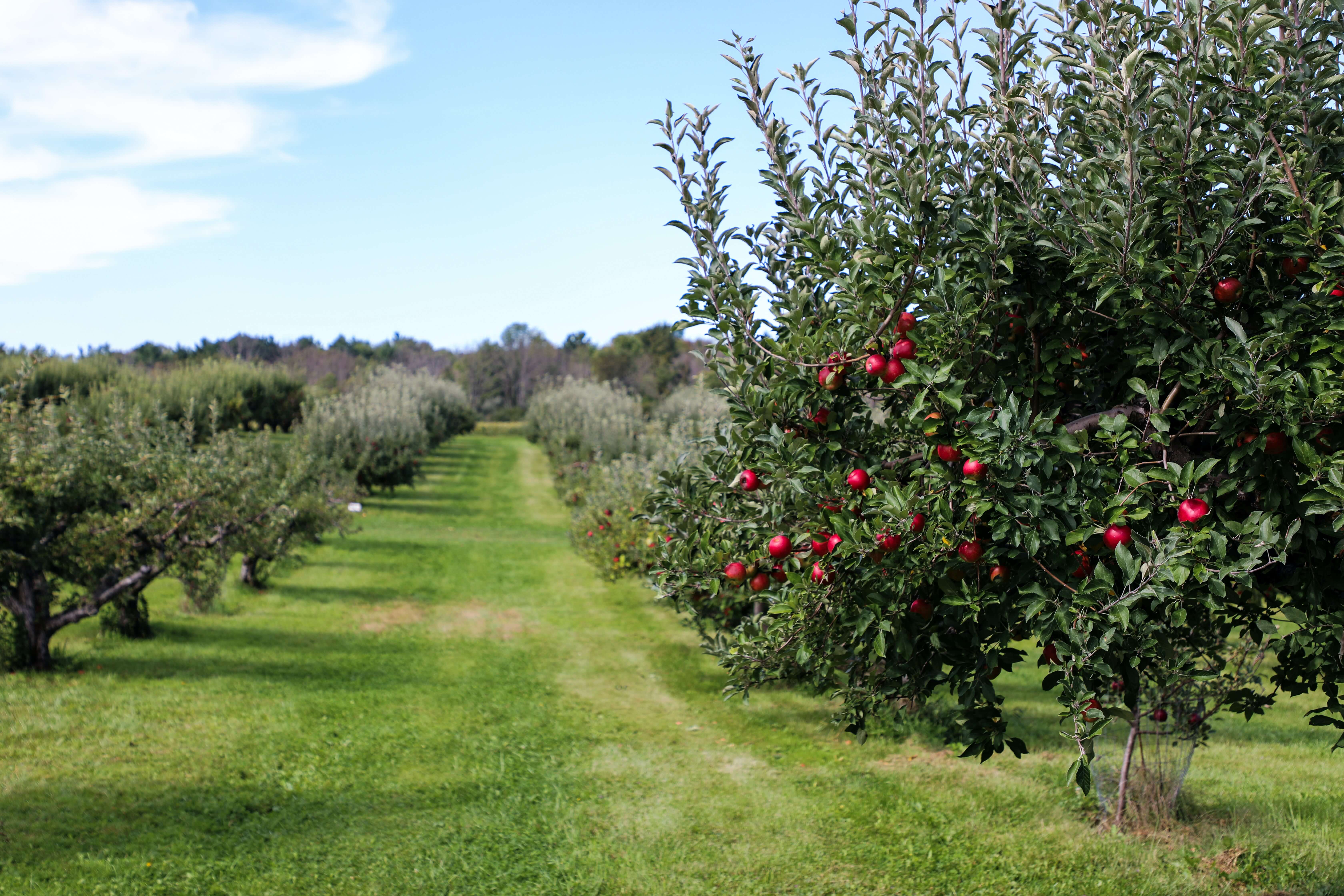