To characterize the meteorological variables in the study areas, the research team collected data from existing weather networks; conducted detailed, fine resolution meteorological modeling; installed research-grade stationary weather monitors; and performed measurements of temperature along a path. The research team partnered with the City of Los Angeles, County of Los Angeles, and Los Angeles Unified School District to help identify and host stationary monitors in two study areas that the research team identified: “SFV5”, an area that is part of the San Fernando Valley; and “LA1”, a region that includes and extends to the southeast of downtown Los Angeles. After extensive testing, the research team selected an Apogee Instruments’ TS-100 aspirated radiation shield with an ST-110 precision thermistor because the fan drew less power, which is helpful for monitors powered by solar-charged batteries.

The research team found the first observational evidence from analysis of high-spatial-density weather stations that increases in roof albedo at neighborhood scale are associated with reductions in near-surface air temperature. The research team corroborated this finding with analysis from mobile transect measurements, which revealed a cooling effect from areawide increase in albedo or canopy cover or both. The albedo and canopy cover values in the analysis are existing conditions in Los Angeles neighborhoods where there has not been a concerted effort to address urban heat islands. This situation suggests there are opportunities for community cooling using existing technologies and practices to increase urban albedo and canopy cover. Knowing that these are effective cooling measures, cities can also accelerate implementation of these urban heat island countermeasures in heat-vulnerable neighborhoods. In addition, the calibrated meteorological model accurately identified the localized urban heat islands and urban cool islands observed in this study.

The research team found the first observational evidence that increases in roof albedo and vegetation on a neighborhood scale are associated with reductions in near-surface air temperature. This lends credibility to many cool-cities studies done to date and suggests that measurable and significant community-scale cooling can be attained by using existing technologies and practices to increase urban albedo and canopy cover. The ability to cool neighborhoods with these simple technologies means that cities can save energy; reduce emissions of greenhouse gases, particulate matter, and ozone precursors, thereby attaining better air quality; improve thermal environmental conditions inside buildings and at street-level; and locally offset some of the potential impacts of heat events or climate change. 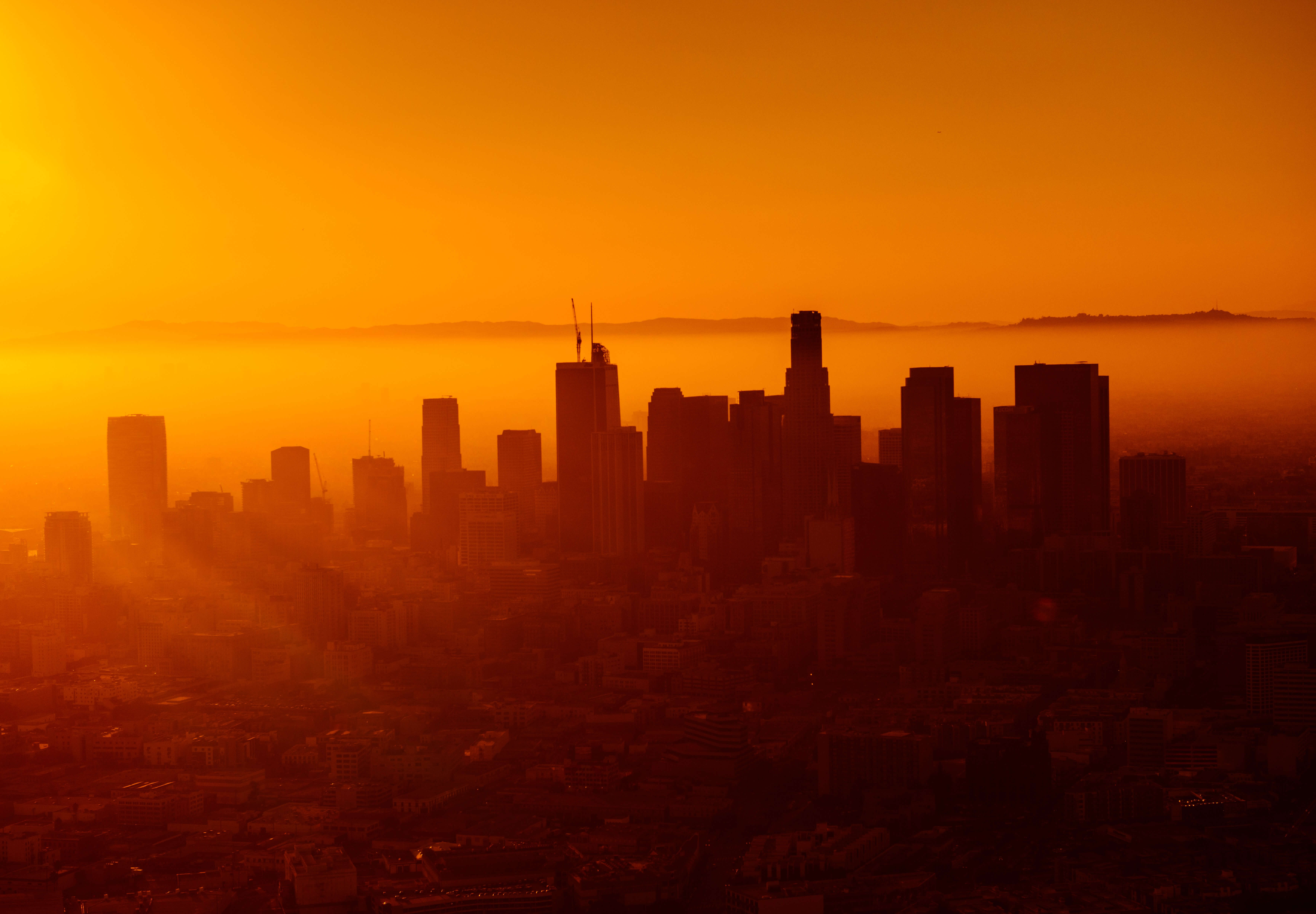 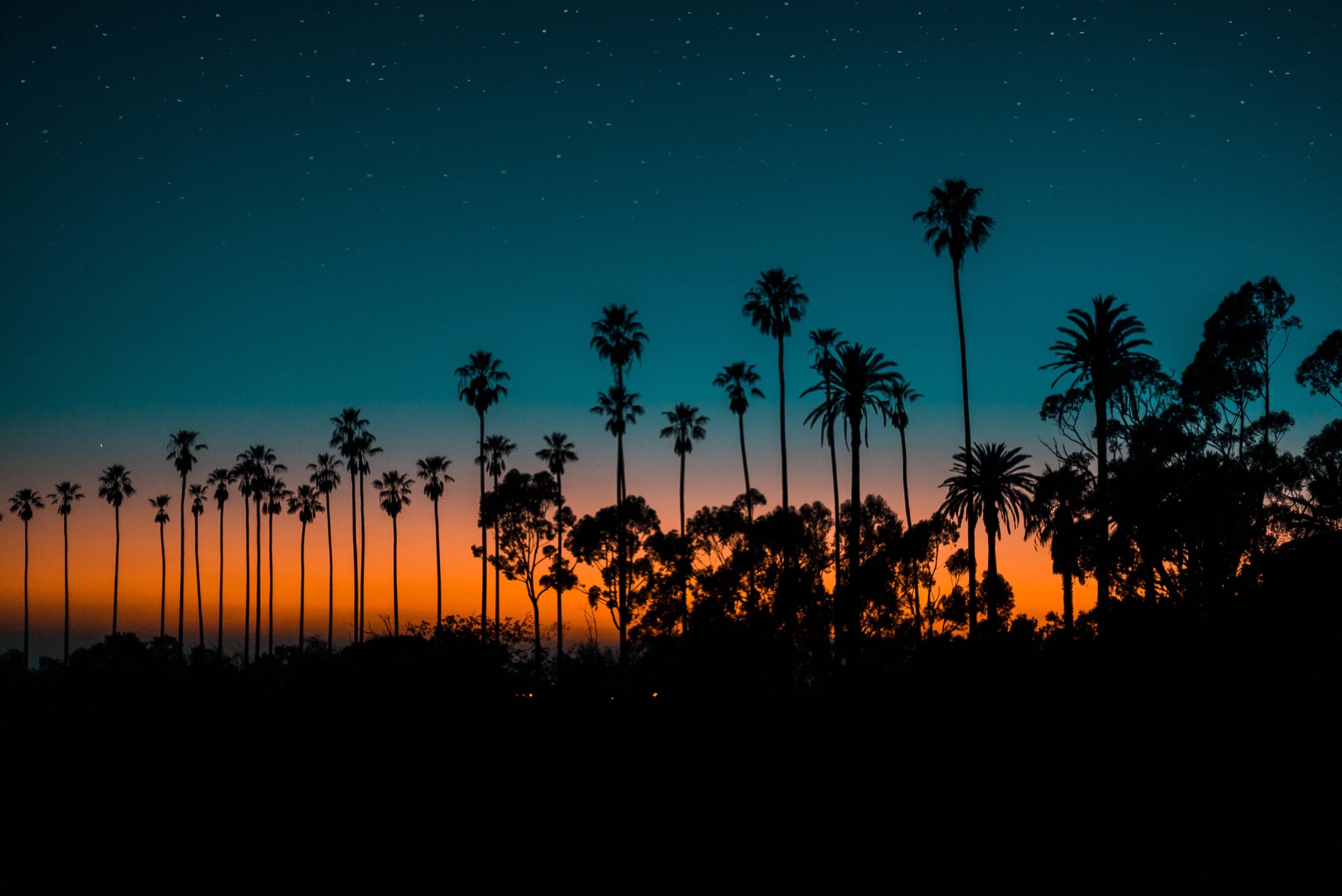