Green beans (Phaseolus vulgaris L.) are a high protein vegetable and are cultivated all year round. However, greenhouses in winter often do not provide enough supplemental light for the beans to grow properly. While most lights are too expensive to be economically feasible for providing enough extra light for green beans in the darker months, these researchers evaluated LEDs’ ability to supplement the growth of beans for cheaper.

Two types of green beans (‘Saporro’ and ‘Maestrale’) were grown during fall and winter in a soilless system in a greenhouse located in Bari, Italy. The beans were exposed to four light treatments: natural light (control), R (100% red light—660 nm), B (100% blue light—450 nm) and R + B (50% red + 50% blue). The LED treatments were turned on between 4 a.m. and 8 a.m. to give the beans four extra hours of light each day. The green beans were harvested and examined for yield, weight, greenness, and overall quality. An Apogee MC-100 chlorophyll concentration meter was used to measure the amount of chlorophyll in each green bean.

Plants grown under LEDs had a 19% better yield and height compared with the plants grown under natural light. The ‘Maestrale’ produced almost 20 more grams of bean pods and leaf area than ‘Saporro,’ but its color was duller with less green, and it showed less photosynthesis efficiency. When only blue light was used for supplemental lighting, the dry matter content and the brightness of the pods were improved. Green beans grown with LEDs produced 16% more edible product than under natural light, but the number of the pods did not vary between light conditions. The plants also had 10% more photosynthetic radiation that occurs under natural light and the increase of production was higher than the increase of photosynthetic radiation. 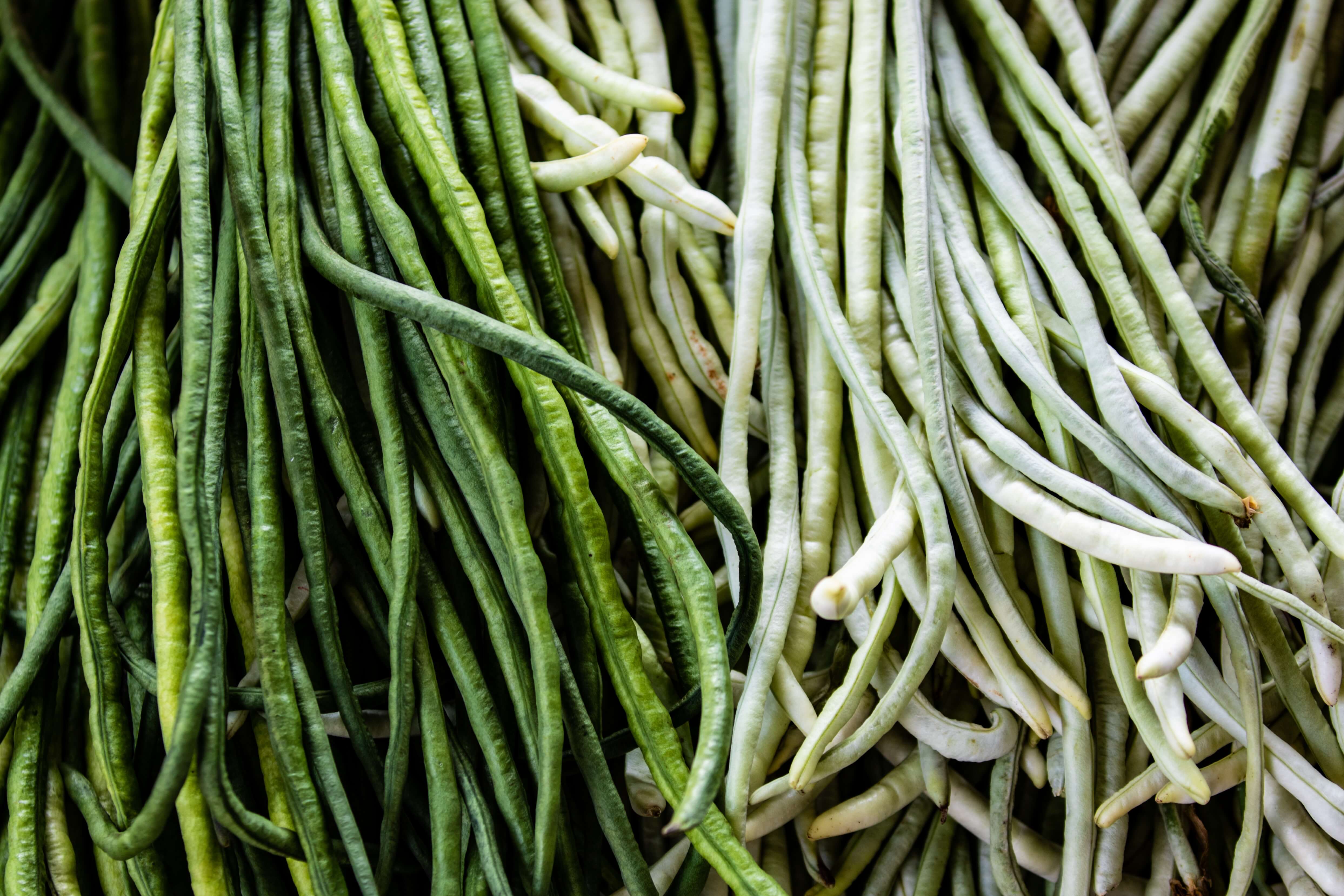 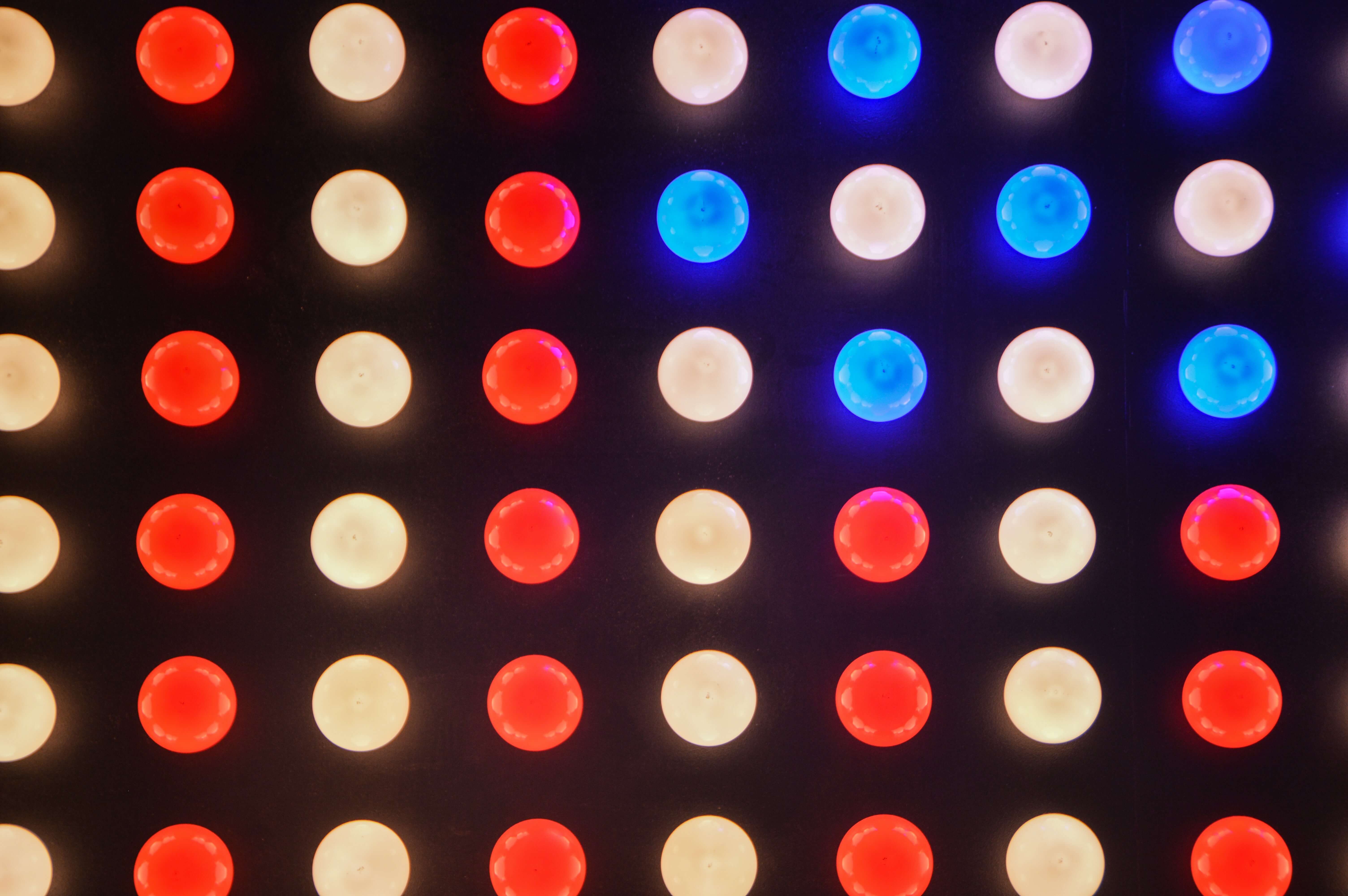