Biodiesel is a form of diesel fuel that is mostly produced from triglycerides (e.g., soybean oil), an alcohol (e.g., methanol), and a base or acid catalyst. Biodiesel is renewable, is generally better for the planet than other fuel, and could replace petroleum diesel fuel with minor modifications to existing engines or fuel distribution networks. Since most biodiesel is made from oilseed crops like soybeans, biodiesel is competing with food production companies and requires quality farmland. Currently there is not enough crops being grown to meet the United States’ fuel demand. However, in this study, oil producing microorganisms such as microalgae, yeast, and bacteria are being considered for producing biodiesel. The researchers studied the properties, engine performance, and emissions for biodiesel produced from the microalgae Chaetoceros gracilis, the yeast Cryptococcus curvatus, and the bacterium Rhodococcus opacus. Each biodiesel fuel produced was studied for its key physical properties and compared with commercial soybean biodiesel.

The fuel from each microorganism (the microalgae Chaetoceros gracilis, the yeast Cryptococcus curvatus, and the bacterium Rhodococcus opacus) operated a two-cylinder indirect injection diesel engine attached to an eddy current dynamometer, a device used for measuring power. The horsepower and torque output from the engine is reported for each microbial biofuel and compared to outputs obtained with both diesel fuel and soybean biodiesel. Key emissions data were collected for each biofuel without load at a steady 3500 rpm, allowing comparison to emissions from petroleum diesel and soybean biodiesel. Ambient temperature readings were made using an Apogee thermistor (ST-100) and surface temperatures of the engine block and eddy current brake were measured using an Apogee infrared radiometers (S1-121). 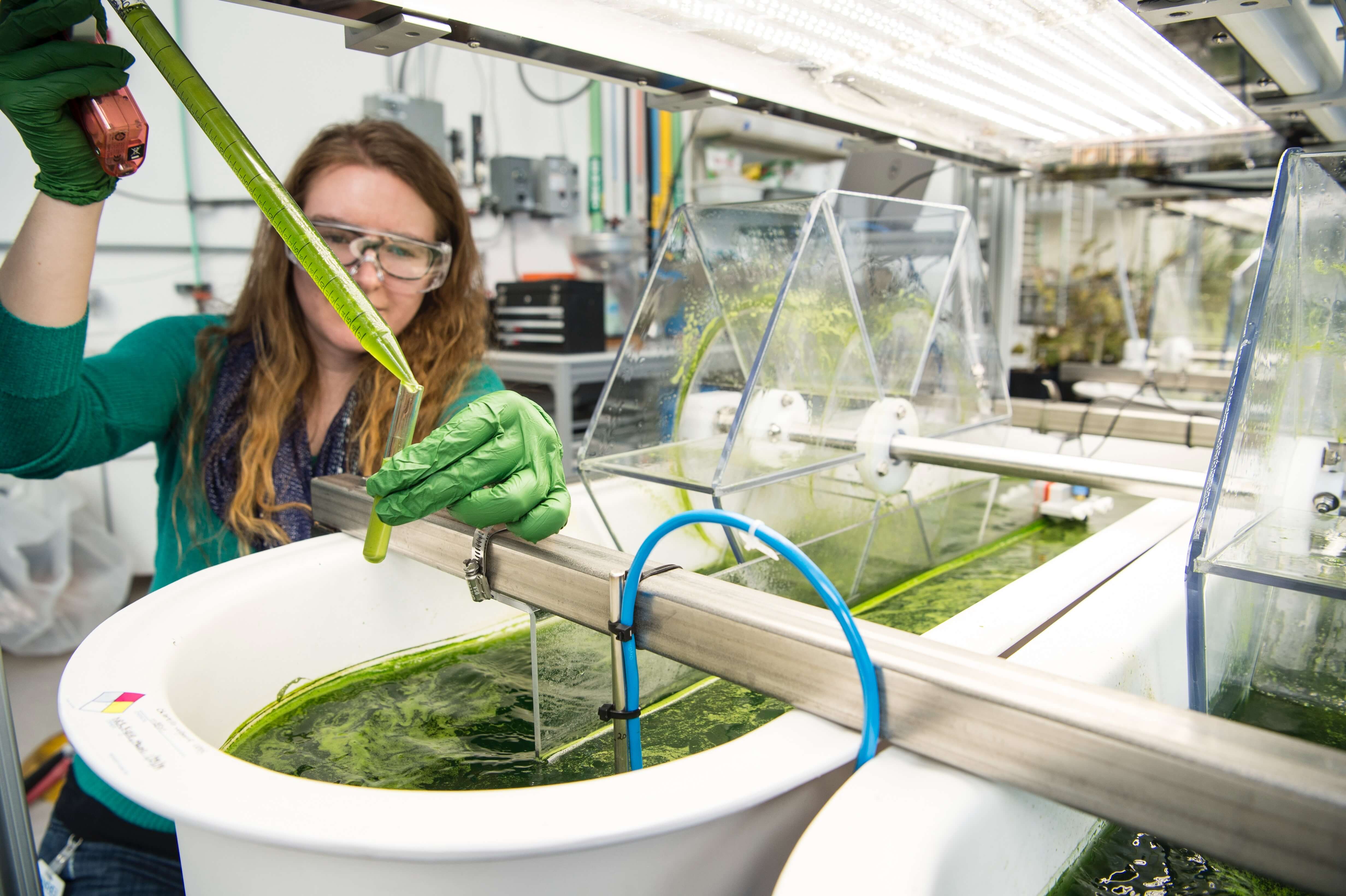 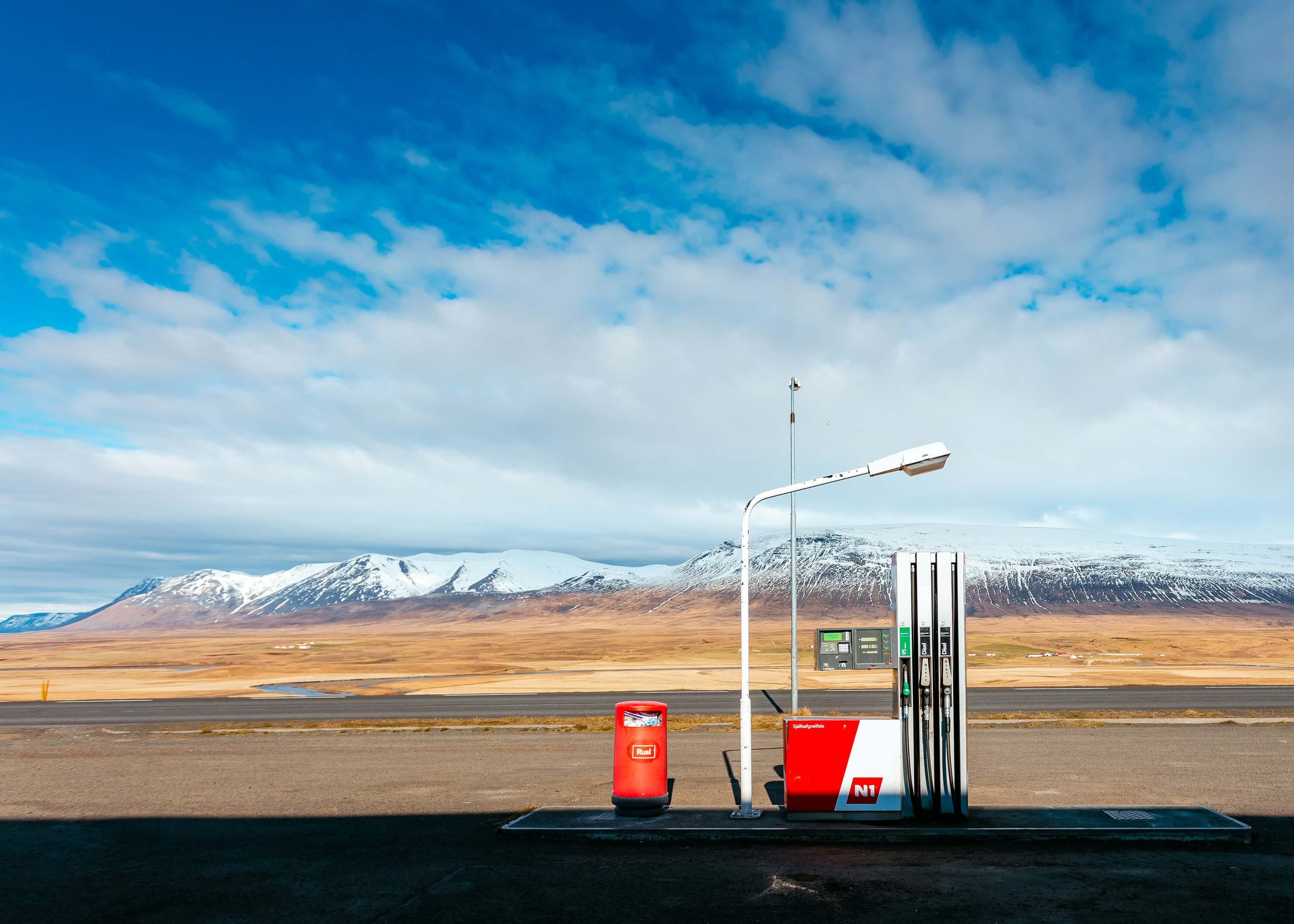