In June, key representatives from Apogee paid a long-overdue visit to a few of our partners in China, South Korea, and Japan. Apogee has a long history of selling sensors in Asia, and we were excited to visit our representatives for the first time in their homeland. Dr. Bruce Bugbee, Mark Blonquist, and Devin Overly soon discovered that we should’ve visited a long time ago, as our partners gave great insights and showed wonderful hospitality.

In China, they visited Campbell Scientific Beijing, Beijing Techno Solutions, Channel Technology, Dianjiang Technology, and Truwel Scientific in a series of very productive training and strategy sessions. From the visit, they learned that Apogee’s infrared radiometers are particularly popular in China for use on flux towers. 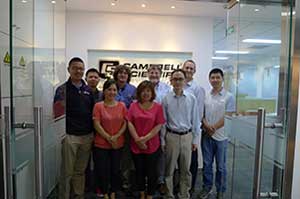 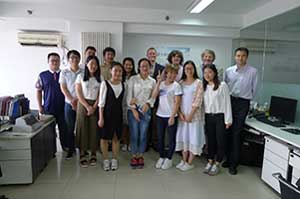 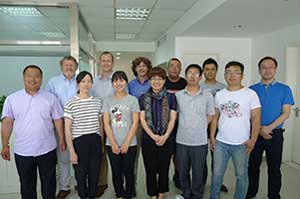 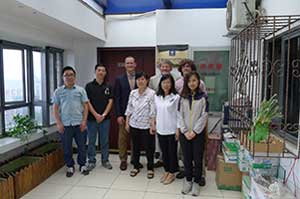 In South Korea, the team visited B & P International, Sentrol Systems, and TMI. They were impressed with what they learned, and discovered Apogee’s pyranometers are strong sellers in South Korea due to the country’s strategic adoption of renewable technologies like solar power. 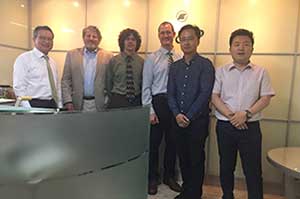 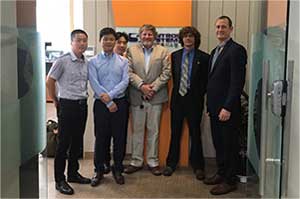 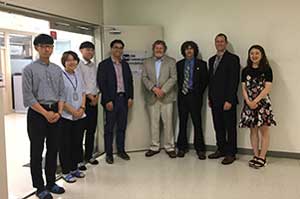 The last leg of the trip was to Tokyo, Japan, where the team met with Fujiwara, Climatec, Senecom, and EKO. They were treated extremely well and learned many things about the Japanese market. In particular, Apogee’s quantum sensors are very popular in Japan due to the advanced level of research in horticulture and agriculture. 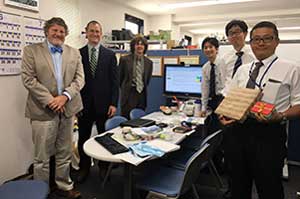 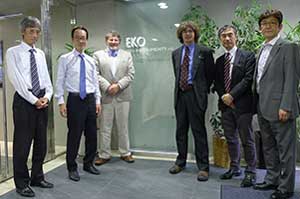 Although the trip was busy and involved a lot of travel, the effort was well worth it, as new friendships were made, partnerships solidified, and new ideas and strategies were exchanged. As a company, we hope to visit our friends in Asia many more times in the future.