Image 1. An Apogee spectroradiometer (PS-300) is used in a study

Researchers study how adding far-red photons affects carbon dioxide and photon absorption in lettuce canopies. Far-red photons (700 to 750 nm) are invisible to the human eye and are usually found in shade. Photons are used by plants to sustain photosynthesis, with spectral quality, quantity, and duration prompting various changes in plants. When plants sense far-red photons, they enact shade avoidant responses that causes them to grow taller to reach the sun or grow wider to absorb more light. However, far-red photons must be mixed with other colored photons when used in photosynthesis.

The researchers grew Waldmann’s Dark Green lettuce in four chambers to study the canopy’s photon capture, the quantum yield for carbon dioxide, and the carbon use efficiency. Photosynthesis and respiration of the lettuce canopies were monitored for the whole lifetime of the lettuce and the study was repeated five different times. The lettuce was grown under red/ blue lights or white lights with and without 15% of far-red photons. The average photon flux density was measured using an Apogee field spectroradiometer (SS-100) and the light absorption of the leaves were measured with an Apogee lab spectroradiometer (PS-300). The chlorophyll content of five leaves per plant were measured with an Apogee chlorophyll meter (MC-100).

Both lettuce chambers with 15% far-red photons had higher canopy photon capture, increased daily carbon gain, and 29 to 31% more biomass than the control chambers without far-red. Canopy quantum yield was similar among treatments. Carbon use efficiency (daily carbon gain/gross photosynthesis) was also similar for mature plants. Photosynthesis increased linearly with increasing photon capture and had a common slope among all four treatments.

The researchers discovered that neither canopy quantum yield nor carbon use efficiency were affected when substituting far-red for traditionally defined photosynthetic photons. This indicates that the absorbed far-red photons (700–750 nm) are equally efficient for photosynthesis when acting together with 400–700 nm photons. Crop yield increased with far-red substitution due to increased leaf expansion and canopy radiation capture. These data, coupled with previous studies, provide compelling evidence that the current definition of photosynthetically active radiation should be extended to include photons from 700 to 750 nm.

Watch the YouTube video below to listen to Dr. Bruce Bugbee explain this study > 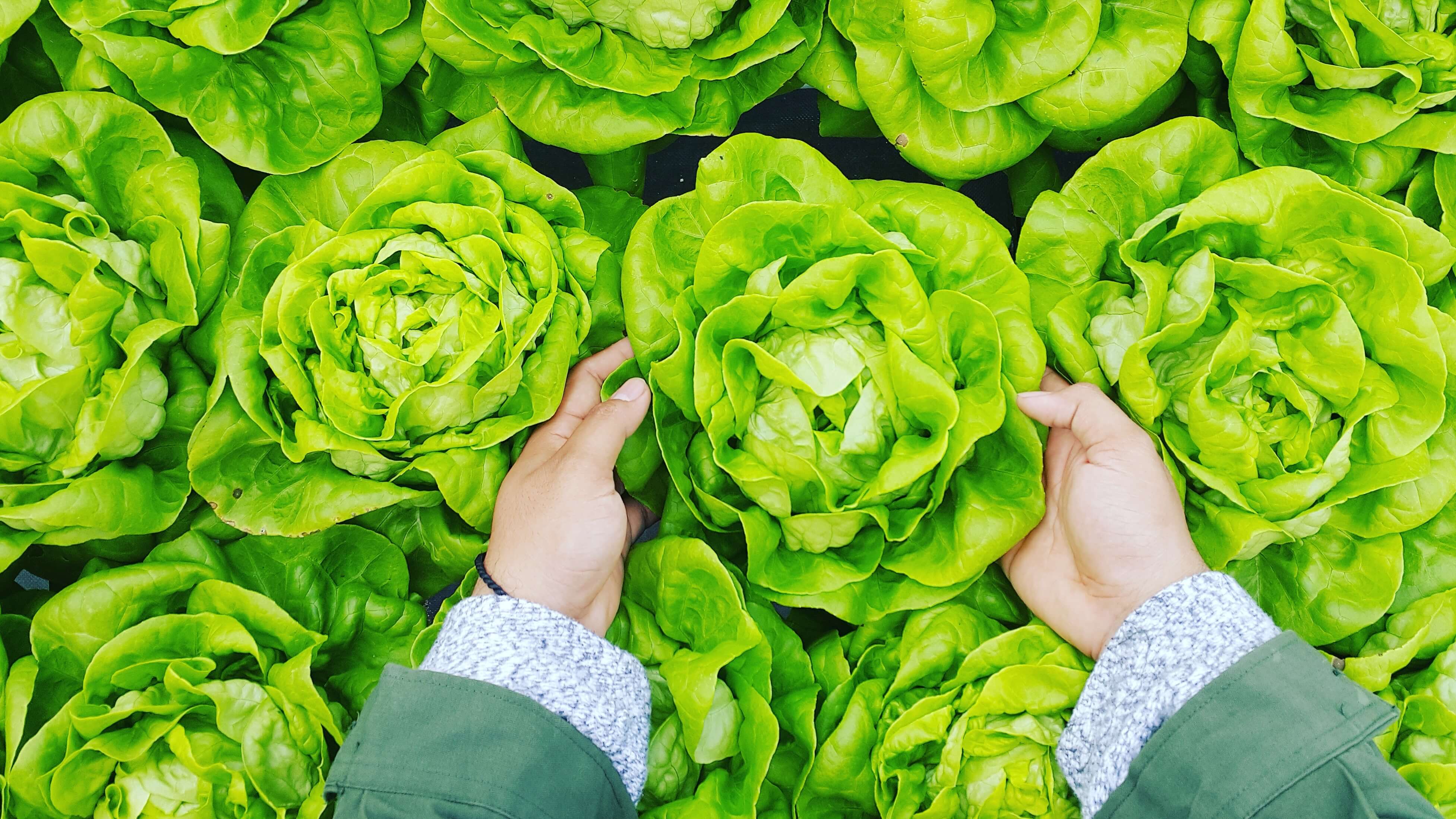