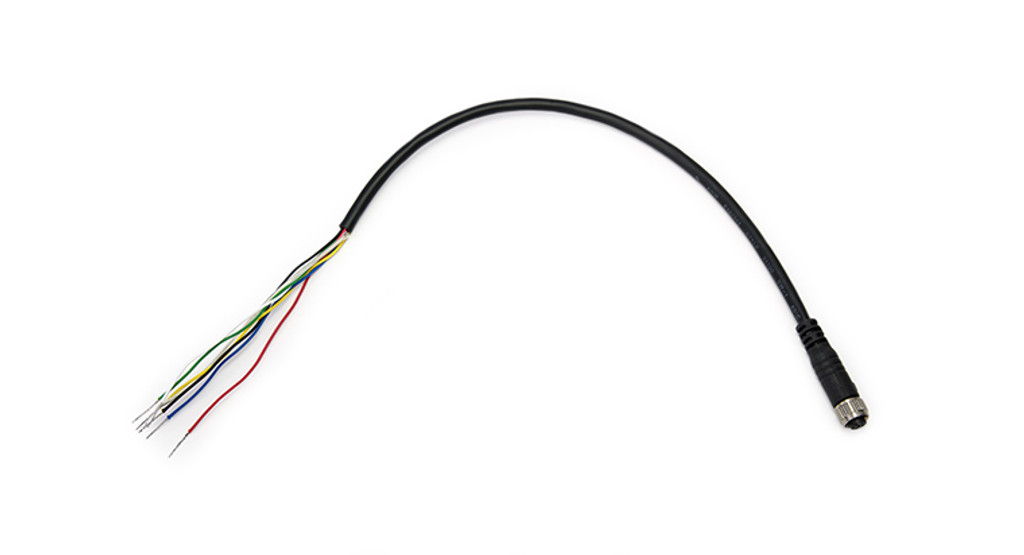 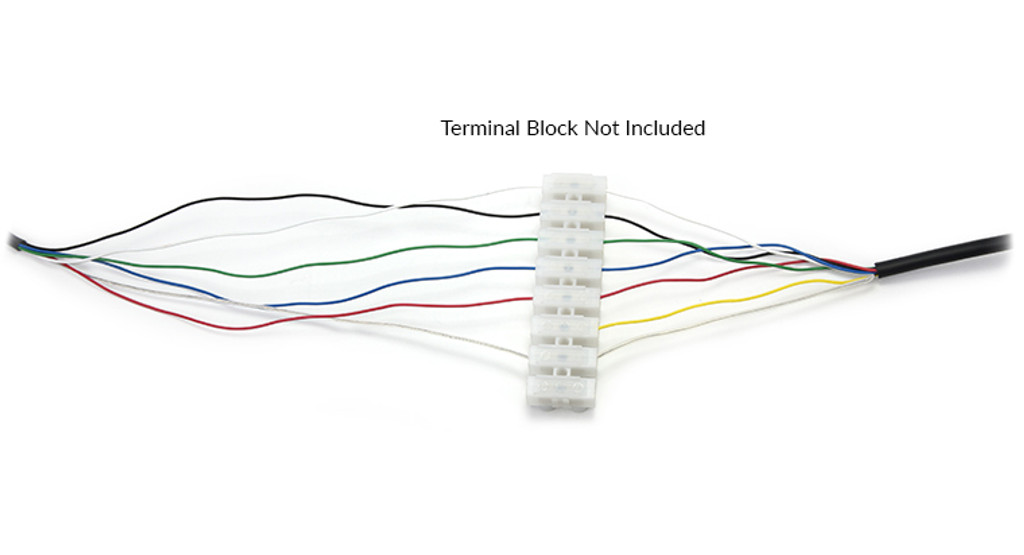 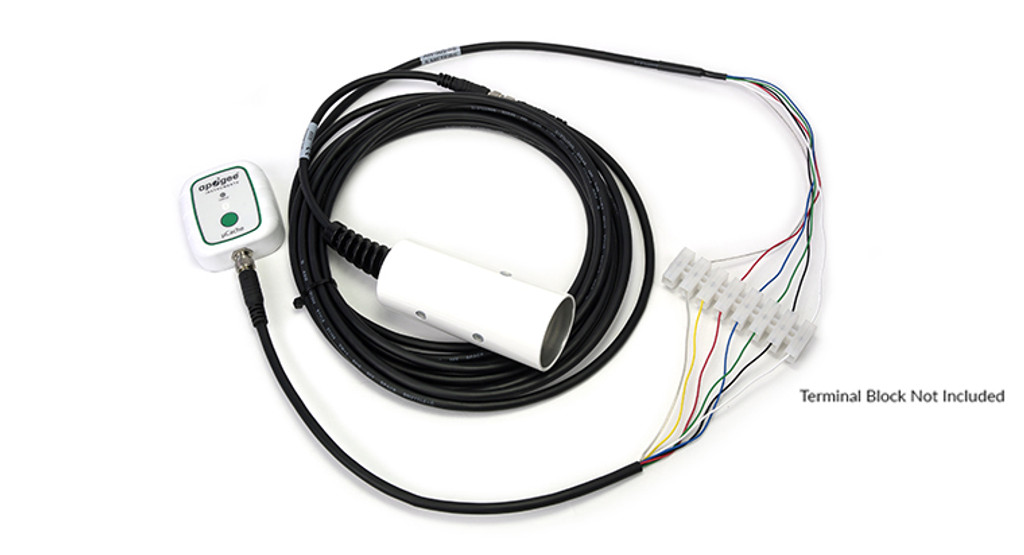 The AC-200 lets users add a female connector to bare pigtail leads, allowing the µCache logger to be connected at the end of a long cable rather than close to the sensor. It works with all µCache compatible sensors, and features a 33 cm (13 inch) length of 6-conductor cable with pigtail leads on one end and a female connector at the other end. For a weatherproof connection, use our AW-006 splice kit.

The pigtail adapter can also be used to turn one of our standard cables into an extension cable with a male connector at one end and a female connector at the other end, allowing cables to be daisy-chained together.

Adapter comes with 6 cable leads, all of which may not be used on certain sensors. Just match the wire colors that come with the sensor.